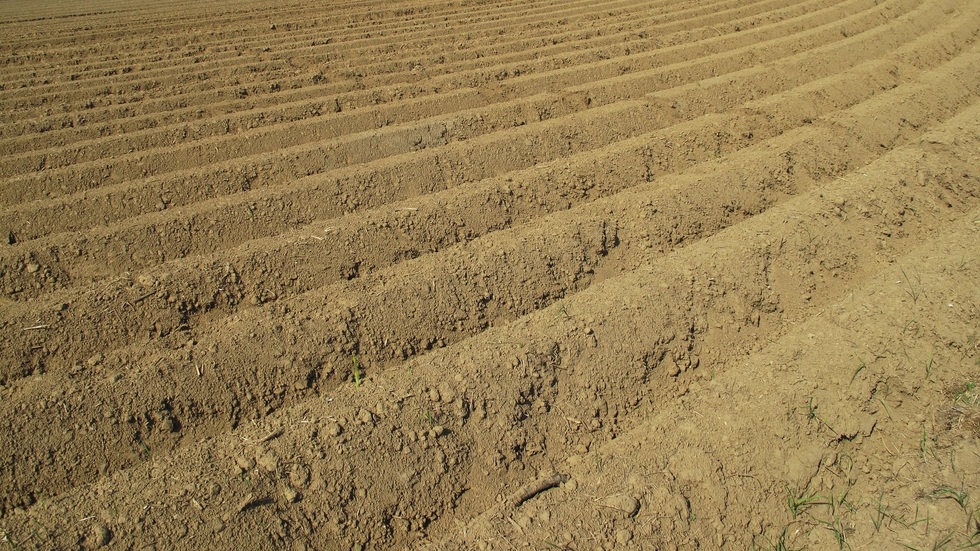 Solar energy has the potential to offset a significant fraction of non-renewable electricity demands globally, yet it may occupy extensive areas when deployed at this level. There is growing concern that large renewable energy installations will displace other land uses. Where should future solar power installations be placed to achieve the highest energy production and best use the limited land resource? The premise of this work is that the solar panel efficiency is a function of the location’s microclimate within which it is immersed.

Current studies largely ignore many of the environmental factors that influence Photovoltaic (PV) panel function. A model for solar panel efficiency that incorporates the influence of the panel’s microclimate was derived from first principles and validated with field observations. Results confirm that the PV panel efficiency is influenced by the insolation, air temperature, wind speed and relative humidity. The model was applied globally using bias-corrected reanalysis datasets to map solar panel efficiency and the potential for solar power production given local conditions. Solar power production potential was classified based on local land cover classification, with croplands having the greatest median solar potential of approximately 28 W/m2. The potential for dual-use, agrivoltaic systems may alleviate land competition or other spatial constraints for solar power development, creating a significant opportunity for future energy sustainability. Global energy demand would be offset by solar production if even less than 1% of cropland were converted to an agrivoltaic system.